I dedicated this month to squash as many bugs as possible in the all new elementary OS 6 Odin.

It's here: elementary OS 6 Odin was released earlier this month! Please see the official blog post for a complete overview on what's new - and make sure to keep an eye on the elementary blog for more news all around elementary!

Because new software always contains bugs which slip through the cracks, I dedicated this month to squash as many bugs as possible in the all new elementary OS 6 Odin - and I managed to get quite some of them! Read on to see what's been fixed.

Please note: Not all of the fixes described below are already released. Some are still undergoing testings and reviews. So it might take a little more time until those are available to you.

As you're maybe aware, calculating heights in the web is not an easy task. And we figured, a wrongly calculated height was exactly the reason why some mails were not rendered correctly. Now, the height calculation is fixed and all mails render as expected. 🤞

Simply put: This was a timeout issue which is now fixed.

Automatically select next conversation after delete (#660)

This little improvement automatically selects the next conversation in the list whenever the current one is deleted or archived. This way you can simply delete or archive one conversation after another, without tediously selecting each message by yourself.

If you configured multiple mail accounts, elementary Mail sometimes used the wrong account to send mails from. I fixed this wrong behavior and also made sure you can see the From: input field while composing a message. This way you can be 100% sure, your mail is sent from the correct account - and even switch to another one if you like.

Some users claimed they weren't able to access task lists after the account setup. Turned out we ran into a sandbox issue with Flatpak. Solving this "the right way" needs some more serious engineering effort, therefore we are shipping Tasks as Debian package again - which mitigates the issue for now.

Because the shortcut chosen to delete a task list was also triggered while editing a task item, it may lead to data loss. Now the shortcut is deactivated during task editing.

An issue while sorting task lists caused the account name in the sidebar to be shown multiple times under certain circumstances. This is fixed now.

Whenever a task description was completely removed, the user interface did not reflect this state properly.

It is now possible to edit an existing mail or calendar account in System Settings > Online Accounts.

Synchronizing subscribed calendars threw an error under certain circumstances. Because there is no way for us to know the correct credentials for such subscriptions, we are simply ignoring those for now. In case you use calendar subscriptions, you need to add them in the corresponding app directly.

If you like my contributions, ❤️ Sponsor Me. It would mean the world to me!

And one more thing: I also worked on a feature which allows you to configure specific apps to bypass "Do Not Disturb". This way you'll be able to fully focus on the task at hand by turning off all notifications - except those few you really rely on, such as meeting notifications or a timer.

Previous
Recent Activities
Next
A month dedicated to elementary Mail 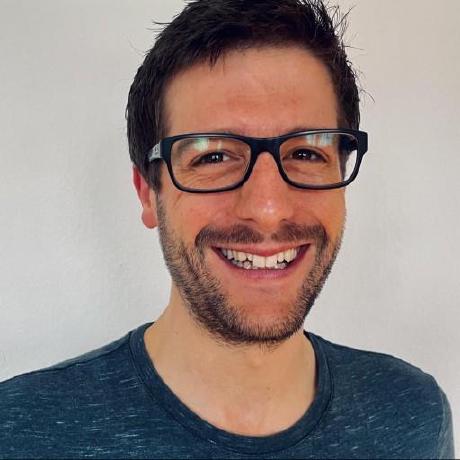